The festival took place on Saturday 31st July 2021. This one day event was filled with live music from some of the most renowned jazz acts of today – all in NAC’s brand new outdoor performance area.  Attendees enjoyed party atmosphere, real ale and festival food as NAC teamed up with Wolverhampton-based No. 5 Event Catering to provide a tasty food offer at NAC’s  Arts cafe.

The New Horizons Stage is the arts centre’s response to COVID, allowing live music to resume once again in the city. The big-top style tent stage is situated in NAC’s central courtyard during the summer months, which during COVID restrictions will be operated without side walls – allowing for 100% external ventilation and events to be presented safely ‘as outside’ but under canvas.

The festival line-up included BBC Jazz Award winning saxophonist & composer Julian Siegel with his Quartet and featured some of this generation’s most distinctive voices, coming together to create one of the most in-demand Quartets on the UK and European Jazz scene. English jazz vocalist Tina May is one of the most expressive and technically gifted jazz singers working today. She also appeared on the bill and was accompanied by pianist Nikki Iles. 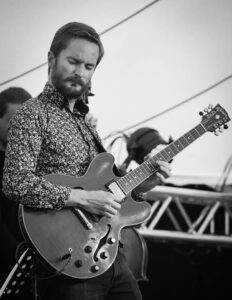 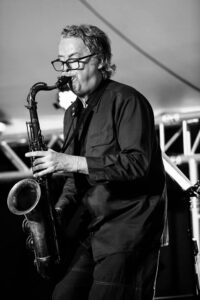 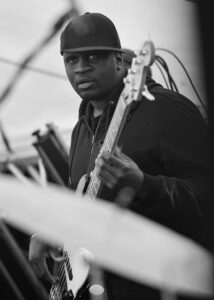 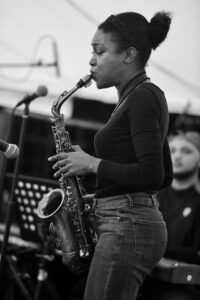 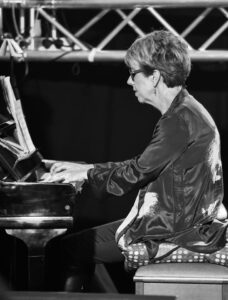 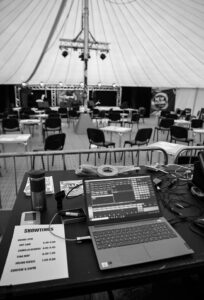 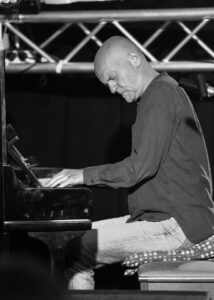 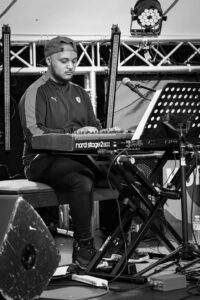 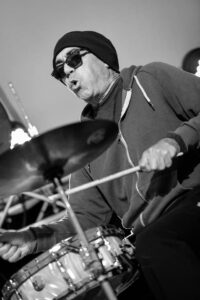 Wolverhampton Jazz back for spring season