In 2019 Townsend Theatre Productions’ began to research and develop a new play about the Upper Clyde Shipbuilders’ (UCS) ‘Work-in’ of 1971/2. Part of that research involved interviewing former Clydeside shipyard workers about their times and experiences of working in the shipbuilding industry during that time – memories of the industry, jobs in the shipyard, work-mate characters, safety, leisure, industrial struggle & survival, and so forth.

They then went further afield and repeated the exercise in Belfast, Appledore (Devon) and Sunderland, and were rewarded with similar enthusiastic responses and abundant, rich material.

From these sources they could make several fascinating short films! This first film is about the 1960s/70s shipyard; and about the UCS ‘Work-in’, that was a response to the threat of closure and redundancy at the Upper Clyde shipyards in 1971, designed to show that the workers that took over the running of the yards were not only willing to work, but also show that work existed: show too that unemployment was a political choice by governments more interested in maintaining the profits of corporate capitalism than protecting the interests of its citizens.

The tactic proved to be popular, drawing mass public support and financial backing from union allies across the UK and the world, local businesses, and even celebrities including John Lennon, Yoko Ono and Billy Connolly.

It was a victory, forcing Heath’s Conservative government to finally backdown by the middle of 1972.

The film features the song, ‘There’s More To Building Ships’ by Findlay Napier, and the poetry of Brian Whittingham.

Townsend Theatre Productions in association with Manchester University present the story of the Upper Clyde Shipbuilders (UCS) using their trademark integration of live rock and folk inspired music, sound and visual effects  to enhance the powerful theatrical story-telling, to intensify the emotional engagement and audience enthusiasm for meaningful and important messages of hope, social justice and improvements in quality of life. YES YES UCS, the new play chronicling the story of the Upper Clyde Shipbuilders is coming to Newhampton Arts Centre on 15th March 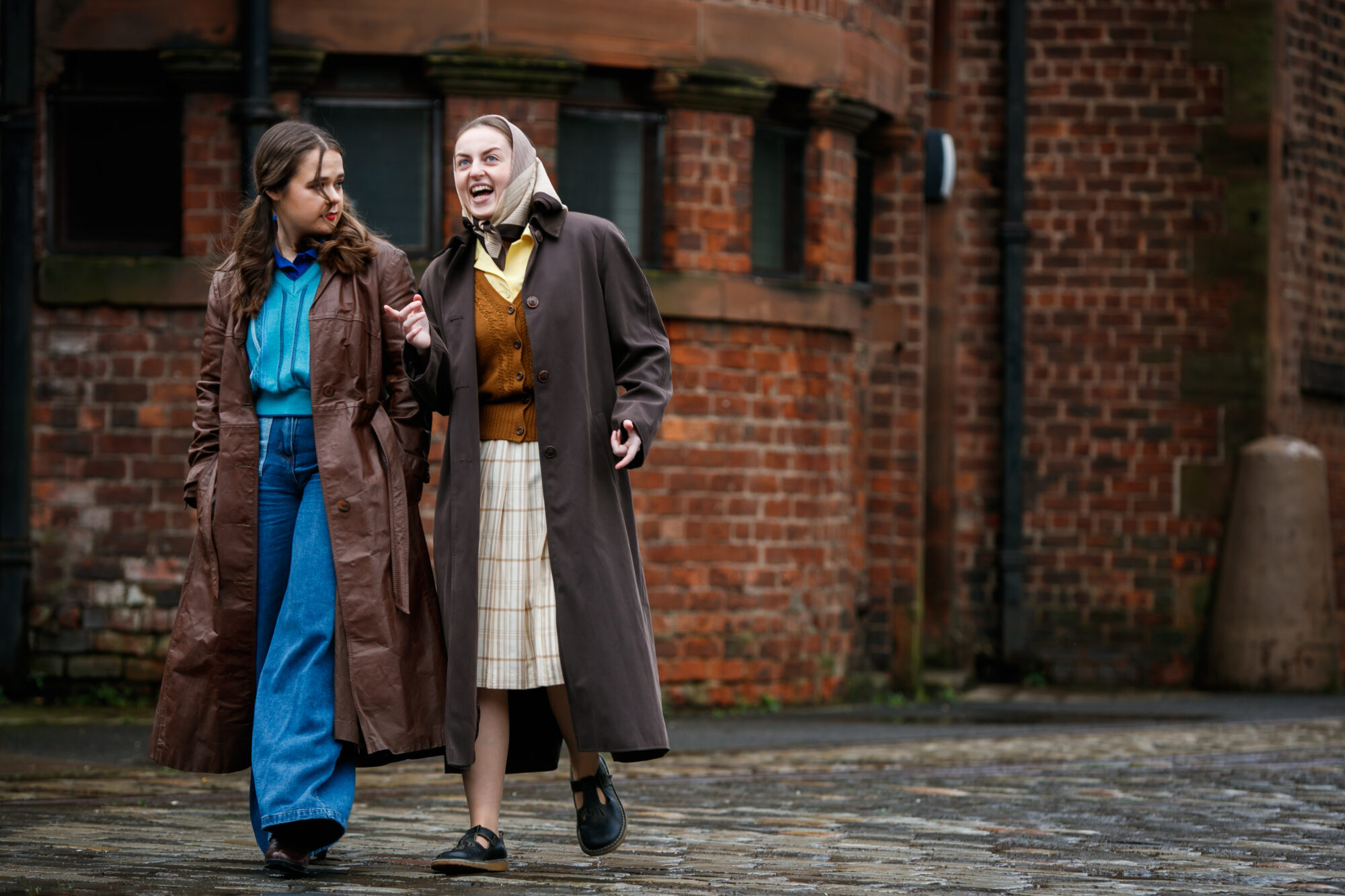 The Last Quiz Night On Earth