Everybody has dreams, and my dream has always been easy to say, and nearly impossible to achieve. I want to be the biggest Grime MC in the country. I know what it takes: shell down raves, spin the opposition and never take my foot off the pedal. Every environment is more moody than the last, but every opportunity to shine has to be taken.I’m built for this, but there’s always more in this life. What happens when your biggest rival becomes your best friend? How do you prepare for a battle that doesn’t involve the mic and the decks?

The unmissable new play from Casey Bailey, the Birmingham Poet Laureate and winner of the Greater Birmingham Future Face of Arts and Culture 2020.

J Man Wv is a home grown artist from Wolverhampton, UK… Music has played a huge part in his life and he is determined to make something positive from it. Known for his role in the building of the West Midlands Grime scene, J Man Wv is a seasoned mc with a vast portfolio dating back to 2005.

He has featured on the likes of JDZ MEDIA, P110, GRIMEBLOG, WHOS THE BOSS, TSHW MEDIA, DRONEOLOGYUK, SOCIALNUISANCE & many more… He was also one of the 1st artist from his city to feature on the mighty SBTV nationally putting his city firmly on the map for grime. In 2020 J Man Wv linked up with the legend himself Big Narstie & shelled down on a Rodside madness via ” Who’s The Boss “. along side Telford native “Monroe”…. Earlier that year J Man was spotted & promoted on Instagram by the grime G.O.A.T Wiley who said “J Man is sick” to all his followers, this gave J the motivation to keep up & keep dropping these BANGERS!! 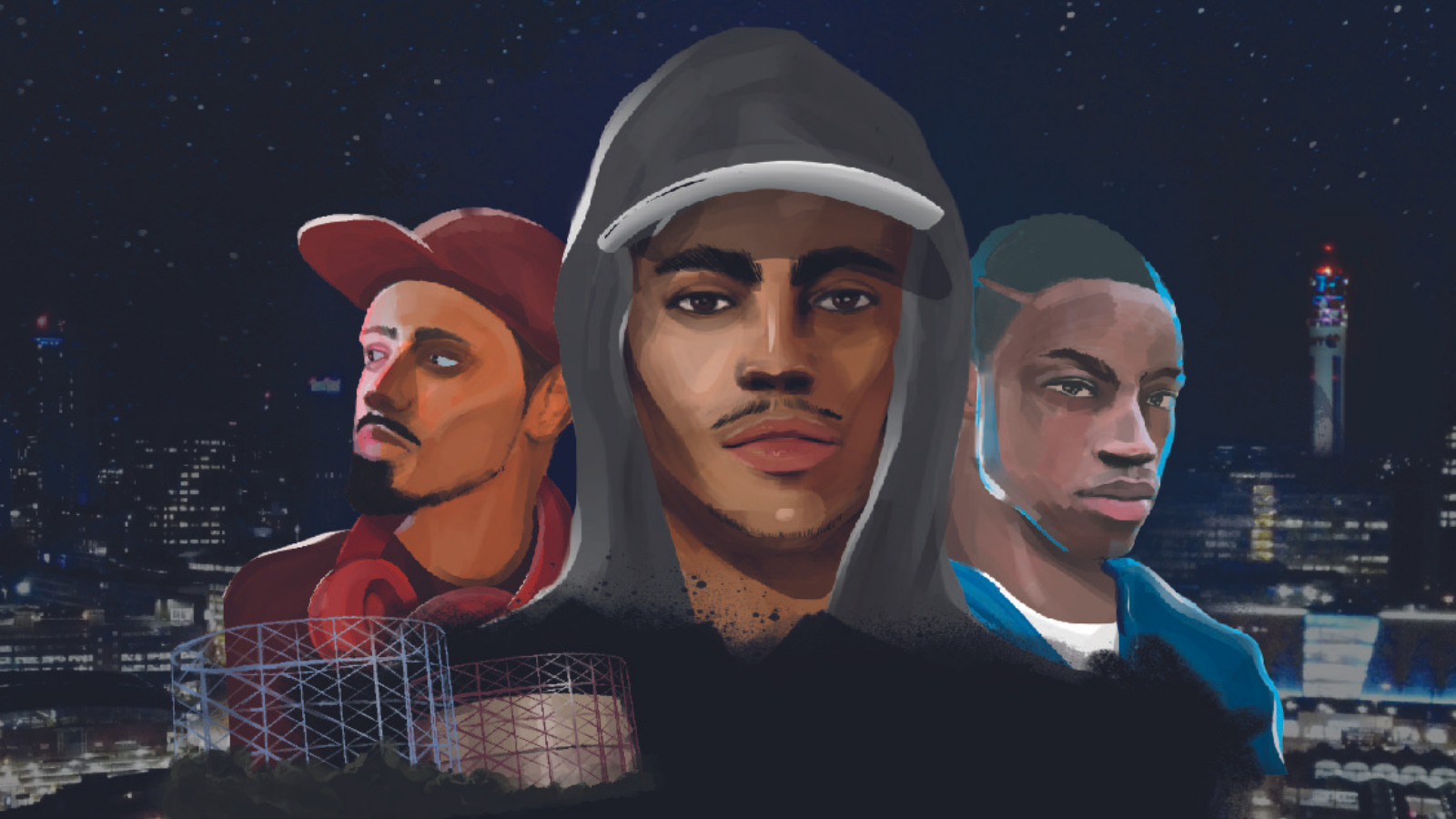 Read the review from Birmingham Rep

On Thursday 21st April, the BEATSABAR PRESENTS returns once again, to the Newhampton Arts Theatre, to give Wolverhampton…

What’s on See what’s on at Newhampton Arts Centre. NAC boasts one of the best small venue facilities…