Our CEO, Trevelyan Wright popped a long to see GrimeBoy at the rep last week, just ahead of its community tour, and hitting NAC’s stage on Friday 13th May.

Grime Boy tells the story two aspiring grime MCs – GrimeBoy  and his protege Blue. They begin as rivals but soon become firm allies. The unmissable new play from Casey Bailey, the Birmingham Poet Laureate and winner of the Greater Birmingham Future Face of Arts and Culture 2020

We caught up with Trevelyan, and he was more than happy to tell us all about it. There’s also some fantastic production shots below too from photographer Graeme Braidwood.

“GrimeBoy is a fantastic mix of grime rave, drama and poetry. It tells the story of the GrimeBoy, desperate to escape his past and make it as an MC. He hooks up with another MC, Blue and they look to win top spot at a key local clash event. With a live onstage DJ much of the action unfolds through spitting beats over original music. We were blown away by how the cast of three are convincing both as actors and rappers.

It’s not always an easy watch – there’s no escaping the shadow of knife crime in the story, but the the likeability of the characters mean it’s not a defeatist ninety minutes. It’s as much a celebration of the power of music as gritty urban drama” 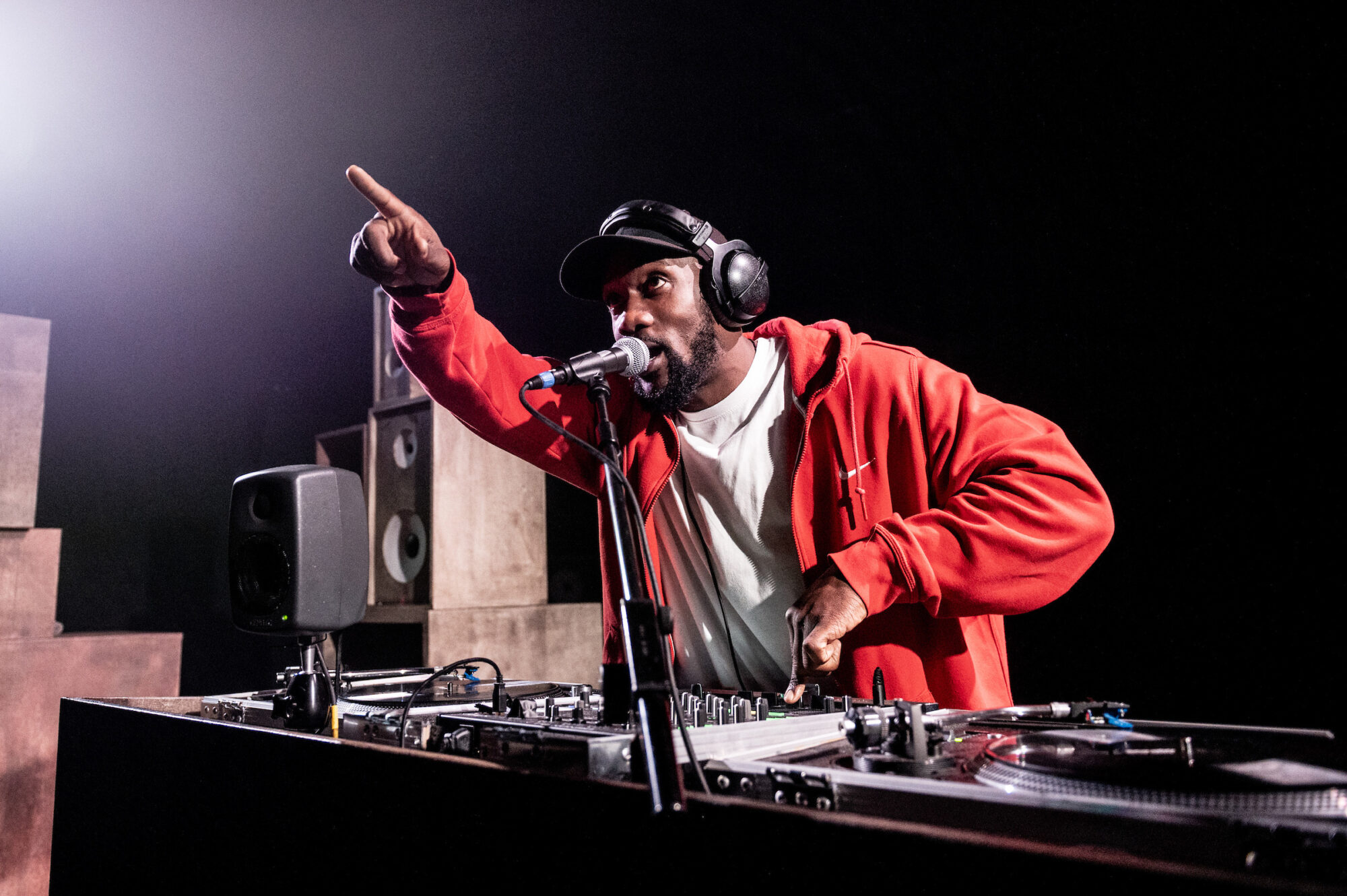 Directed by The Rep’s Associate Director Madeleine Kludje with set design by Ebrahim Nazier, Grime Boy is heading to Wolverhampton on Friday 13 May. Tickets are just £5 which sounds like a steal to us. If you would like to buy some tickets online for the Birmingham Rep On Tour you can find the link here or below.

This performance will also feature special guest J Man who recently headlined at NAC as part of the Beatsabar presents fundraiser event. 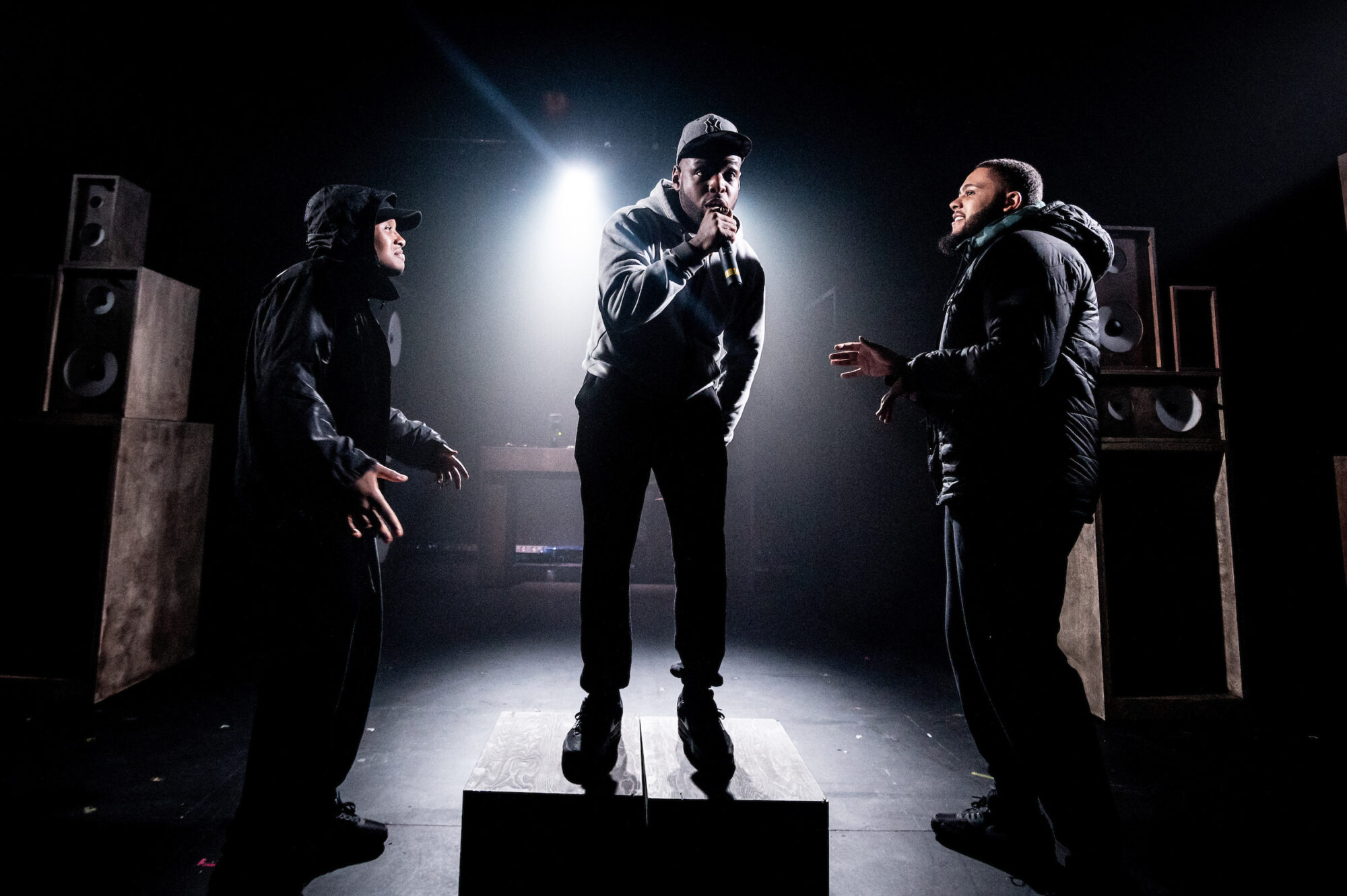 Bailey’s lyrics are clever, biting and often beautiful – undoubtedly he is a huge talent Euan Rose

Grime Boy is raw and it is real. The story telling remains true to its genre throughout, with Baileys talent for writing shining through in the lyrical content Amazing Adventures of Me.

Casey Bailey’s moving, emotionally honest grime musical grows in power and has its own poetic, street-smart presence The Guardian

5 reasons to try a Jazz Festival this summer

This week we caught up with Svenja who runs Diddi Dance classes here at NAC.  They have held…

Save the day for Paint the Day

Plastic Waste – How NAC are thinking outside the cup

Newhampton Arts Centre (NAC) is a busy community arts centre in the Whitmore Reans area of Wolverhampton, situated near…

Festivals season is on the horizon for 2022

CLOSED Temporary Assistant Stage Technician For The New Horizons Marquee – Summer 2022. – We are looking for…

From Wolverhampton to Waterloo

The reviews are in! It’s a YES!

The reviews are in! As the story of the UCS work-in is told through the eyes of two…

The Kindness of Children

Postcards of Kindness Workshop to be on display in exhibition

I, Spy … Half term around the corner

I, Spy…half term around the corner! And we spy some half term treats for you. To celebrate the…

Wolverhampton Jazz back for spring season

Spring 2022: Welcome to our new programme

Welcome to our spring season 2022. After 18 months in which we’ve missed live events it’s a pleasure…

NAC is thrilled to announce the launch of its new website. The site features a brand new what’s…

Family festive theatre will return to Newhampton Arts Centre, Wolverhampton this December with several showings of Mischief and…

A tasty return to NAC

Thank you for your interest in working at Newhampton Arts Centre. see the latest jobs and opportunities available…

A Folk Festival is on the Horizon

We’ve been busy planning a special outdoor music festival this summer named Folk at New Horizons, this will…

Can you help us Thrive?

CAN YOU HELP US THRIVE? We’re currently looking for new board members. NAC is a busy arts centre…